If You're a Believer, Shhhh!! 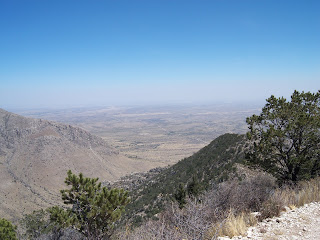 No doubt if you're a believer you've ask God to speak to you, answer a question, give you a direction, give you something you're praying for, something.

Me?  Definitely.  I ask him everyday...for something or about something.  If I'm asking for a something I need him to tell me, I ask him to speak out loud.  Yell it out so I'll be sure to hear.  I tell him sometimes I'm hard of hearing and I need him to shout it out to me through my denial or refusal to listen.  I've discovered that's not how he works...of course not, God yelling...unlikely.  Here is what I've discovered.

A number of years ago he did just that, talk to me.  He woke me up in the early morning hours out of a dead sleep.  Out of my bed He sent me to the sofa and through my hand I wrote down what he said.  It was as clear as a bell as if he were whispering it into my ear...like dictation.  That day, that word, changed the course of my life.

Lately, I've been doing a lot of asking for words or answers.

About two weeks ago He woke me up in the middle of the night and said "It's just a matter of time!" That's all He said.  My interpretation of that was something like....
"I hear you...be quiet and patient...wait...it's not time yet...keep seeking me...have faith....have hope...don't give up...keep walking forward!"  He may have been referring to any number of things we've been talking about.  So, there's a word.

I never take a nap.  However, last Saturday afternoon while reading, I dosed off in the chair.  So I got up and lay down on the bed and napped.  During that nap, He woke me up and said "Maybe it's Me (Him)!"  My interpretation of that was Him saying...

That's three times He's woken me up with a "word".  I now believe it's because when I'm awake, I'm doing all the talking and He's doing all the listening.  I'm doing a lot of telling (thanking and praising) and asking for things.  He doesn't have time to "get a word in edgewise" as my mother use to say.  He's got to seek me out and find me still...still and quiet to the point of being asleep, still in my mind so I can hear him.  He probably wants to say "Shhhhhhh, listen to me."  I wonder how much I would hear him if I actually sat quietly and listened to and for him everyday?  What about you?

In the meantime, thank you God for seeking me out in the quiet of the morning, in my sleep, when nothing else is in the way.  Thank you for reaching out to me in the dark and for waking me up and for the pen by the bed.  Thank you! 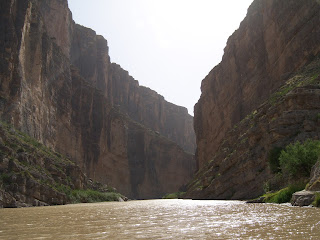 Psalm 84:8  Hear my prayer, Lord God Almighty; listen to me, God of Jacob.
Psalm 85:8 I will listen to what God the Lord says; he promises peace to his people, his faithful servants— but let them not turn to folly.
Encourage One Another, continuing the journey on fresh paths.
Blessings and love to you, xoxo.

Posted by Robinanne at 2:05 PM

Email ThisBlogThis!Share to TwitterShare to FacebookShare to Pinterest
Labels: God, listening to God, prayers, word from God, word of God